Taking a break in Perth

This is what the Fukushima Nuclear Power Plant looked like….before. 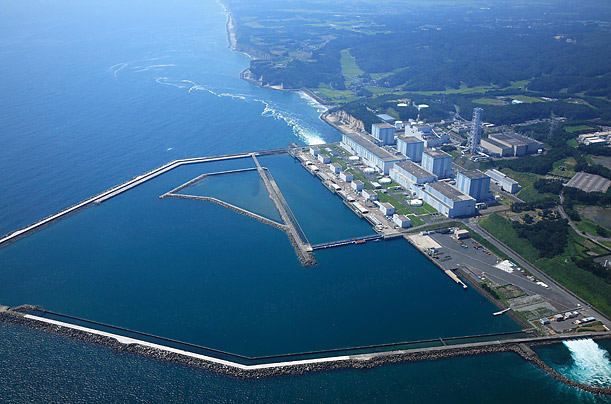 Leaving Tokyo (temporarily) to take a break in Perth was a difficult decision to make. After all, it’s been my home for the last 23 years!  But after the 20th aftershock since that fateful day, food, water, petrol and electricity shortages, and the real threat of radioactive fallout from the crippled nuclear reactor, I decided to head for my hometown of Perth, Australia.

Oh yeah, and the fact that the entire Japanese car industry shut down for several weeks kind of had something to do with my decision as well. All test drives, interviews and briefings have been cancelled or postponed for several weeks, and it is virtually impossible to book a press car to test. That all basically translates into no work. And I’m not the only one in my industry that suddenly has a more flexible schedule…

This entry was posted in Uncategorized and tagged earthquake, Perth, refugee, Tokyo. Bookmark the permalink.

2 Responses to Taking a break in Perth